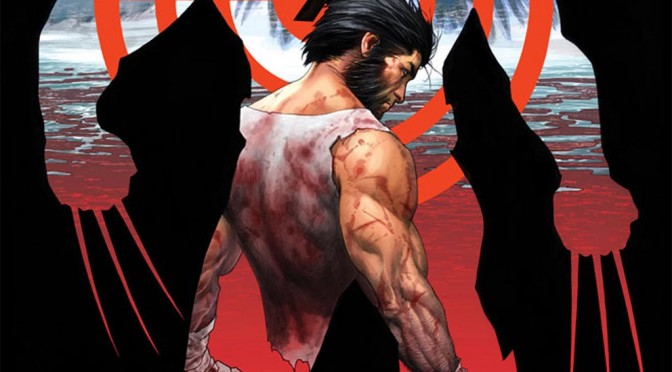 Still, I never stopped wishing I could just get caught up with all the Xmans and BatFreaks. I really used to be into this shit when I was in high school. Why’s it so tough to get into it again? Especially since I’m actively trying my best not to spoil myself so I can somehow get enough of the old books to refresh my knowledge and then catch up to how things are today. The effort I’m going through is like punching myself in the head and thanking myself for it.

Cut to today when I come across some news that made me do a double-take. Marvel is planning on killing off Wolverine. As in perma-death. No, they really mean it this time. For whatever that’s worth.

Apparently they’ve been teasing this for a while now, going so far as to announce an upcoming story arc called “3 Months to Die”. This story arc is planned to take off in June with Wolverine #8, running right through issue #12. This will lead into the “Death of Wolverine” series, scheduled to start on September 3 with issue #1 and conclude on September 24 with issue #4 with Wolverine pushing up daisies. 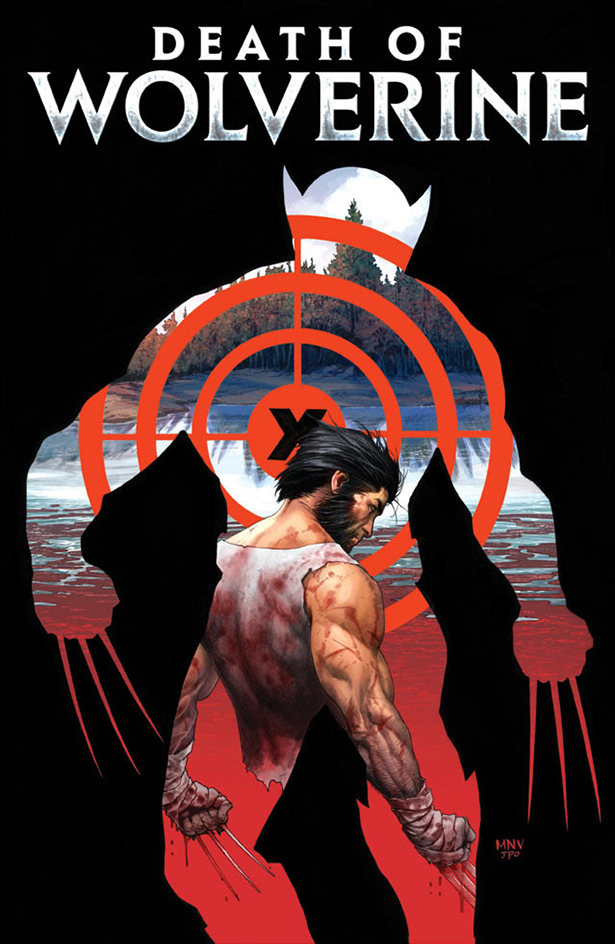 I’ve already mentioned that I haven’t kept up with the X-Men comics for quite a while, so I’ll be the first to say that I don’t know what the hell I’m talking about regarding ANY of this. In fact, I’ve managed to spoil some of the stories and plots I wanted to read for myself just by researching this story. One thing, I do know, I fully expect Wolverine to reappear. Who wouldn’t? Wolverine is basically Marvel’s poster boy, golden child, and mascot all in one. Even if you might personally be sick of him, his popularity is off the charts. He’ll be back in some shape or form, trust me.

Meanwhile, back at the haven for superhero murderers sponsored exclusively by Marvel Comics, they really seem intent on making a point that the ol’ canucklehead has no chance of making it out of this alive.

“For a long time, no matter who Wolverine was battling, he’s been the eternal victor,” editor Mike Marts proclaimed to Entertainment Weekly. You know, that one last bastion of comic book culture and insight. “He almost always comes out on top. Now he finally comes up against an adversary that he cannot win against, he cannot fight. What does that mean for this character who’s been around for hundred years?”

I still can’t help but wonder why. Why not off someone like Storm or somebody like this? Speaking of which, now that Wolverine has been conveniently pushed out of the way, Storm’s getting her own book. Yay. If you didn’t catch the tone of that “yay”, it was very non-yay. Also, Storm’s sudden step to the forefront is extremely suspicious. I can’t help but imagine her sitting behind the Marvel’s editor’s desk with a grin that has “Just as planned” written all over it.

Meanwhile, comic book fans will have to learn how to live in a world with no Wolverine. Allegedly. I guess if you’re a comic book fan, this is could easily be either the best thing ever, or a catastrophe of the likes this world has never seen before. Depends on how it’s handled more or less. Me? I’m just a guy trying to get through another old Apocalypse storyline. But I’m not without my emotional side.

Wolverine. You will be missed. I’ll pour out a little for my homie. And I’ll be sure to be there for your regeneration during Marvel’s Christmas special.