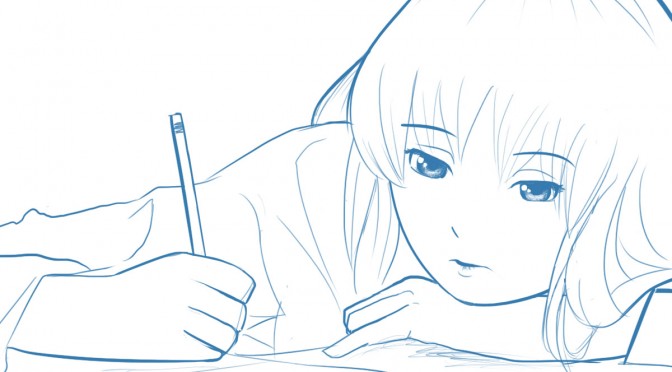 About 16 or so years ago (yes, I’m ancient), I actually started writing a novel. Or maybe you’re just supposed to call it a book. I feel bad calling any attempt I made a novel. At any rate, I wrote a few chapters and showed them to my college english professor at the time. She seemed to think I had some promise. Or maybe she was just blowing smoke up my ass. I’ve got literally no way of knowing. When I showed those same chapters to a friend, they were very critical of it. And although I had put so much effort into it, I kinda just… stopped.

Part of the reason for this site is to have a creative outlet for myself—however useless, mundane, and amateurish my efforts might be. So, I’m thinking I might want to start writing again.

Nothing so grandiose as a book. Probably some short stories just for shits and giggles. Things that I can sketch about. Or sketches that I can write about. I’ve always had various thoughts and ideas and I never attempted to put them out into the world in any way. I feel like that’s part of what’s holding me back. If I have the urge to create things, and I don’t create anything, then the one thing that I can actually do is being put to waste. It’s just a shame that it’s taken me 16 years to have that particular thought.

Anyway, I’ll add a writing section and hopefully write some things. I’m busy as it is and stretching myself thin, but I want to try. I think that it’s possible something can come from it. My fallback is becoming a Kanye West backup dancer. See that? That’s a twist ending. This writing thing is gonna be great.