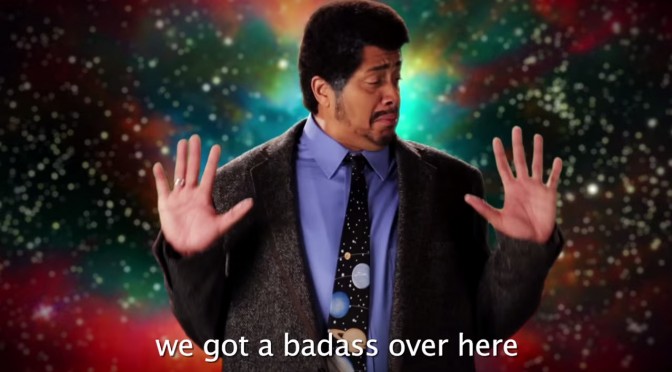 So originally, I said that I would post some new content on Tuesdays, Thursdays, and Sundays. That’s not working out so hot. Mostly because once I get started on something, it ends up becoming a way bigger deal than I originally intended. Plus, with the fact that I want to add drawings to things, and then I get wrapped up in the drawings, and…. yeah. You can see where I’m going with this. I’m a bit too ambitious for my own good. I need boundaries. Or a hug.

I’m thinking I should pull back my expectations a little. Maybe only guarantee updates twice a week? But now I’m worried if I’m getting lazy. Doesn’t help that I’m easily distracted. You dangle something fun in front of me and I just might run off and do it.

Speaking of easily distracted, I actually hadn’t played FFXIV in a while, and me and the gf hopped in to try out the Frontlines content. I’m not huge on PvP mind you. It’s not something that I really want to actually do. Running around with the miss’us and teaming up against things was fun though, but only because I was running around and teaming up on things with her. I’m never actually going to care about PvP, and today did very little to change that attitude. But as far as just an easy way to get a few soldiery notes? I’m down with that I suppose.

Along with Frontlines content was patch 2.3 and it’s been a while since I’ve seen this:

Even a light queue feels like something is going on. New patch drops and the players who complained about being bored have something to chew on for a little while. Frontlines and the new Private Chambers feature probably have a big part in this, but there’s lots of cool things in 2.3 that I’m itching to try out. Including decorating my new room. I dropped 300K on a Private Chamber and I have a lot of work to do apparently. 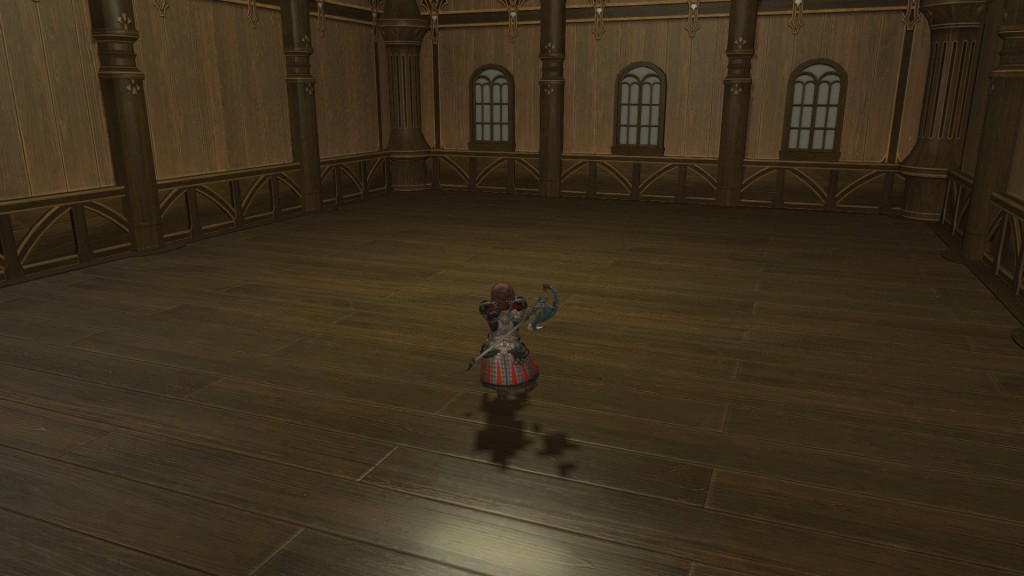 I’ve got odds and ends of furniture lying around, but nothing that would help create Orophen’s Magical Abode of Mystical Awesomeness ™ . Who do I have to murder to get some Pantone 15-1225 Sand-colored drapes around here?

Okay. So before I start rambling on and on and running this post into the ground too, I’m going to try to blog on Sundays and Thursdays from now on. Maybe I might sneak some things in-between. Who knows. Maybe I’ll figure out why people think another Sword Art Online series has any intended good for the sanity of the world. Think about that.

2 thoughts on “Scaling things back a bit”