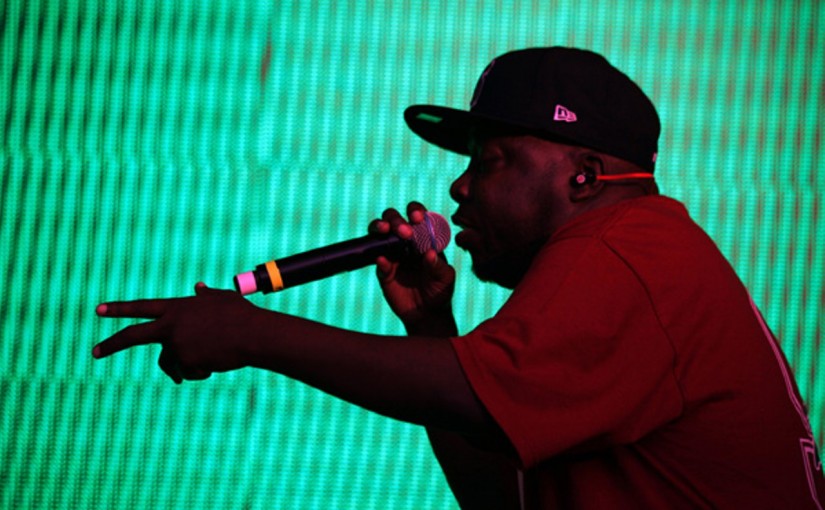 Malik Taylor, aka Phife Dawg of A Tribe Called Quest, died today. Passed away at 45. Whenever you hear about something like this, it’s a bit out of the blue. And I don’t want to be a Debbie Downer, but if feels like tons of people are dropping like flies all around me, family included, so it’s a bit hard for me to just pass it off without wanting to say some things. Here’s some crap from an unimportant, non-influential like myself.

This isn’t going to be a memorial service, but Phife Dawg was an underrated genius and the creator of the most badass rap lyrics you could ever hear. And he was hands down the best part of the whole Tribe experience when I was growing up. If you don’t know who he is, you’re missing out. Youtuble it. In the mean time, here are a few choice sample lyrics from the Five-Foot Assassin himself.

1 for the treble, 2 for the bass
You know the style Tip, it’s time to flip this
I like my beats hard like two day old shit
Steady eating booty MCs like cheese grits

All that and then some,
Short, dark and handsome,
I’ll bust a nut inside your eye
To show you where I come from

Yeah. That, my friends, is what you call a scholar and a gentlemen. Phife Dawg, you will be missed.