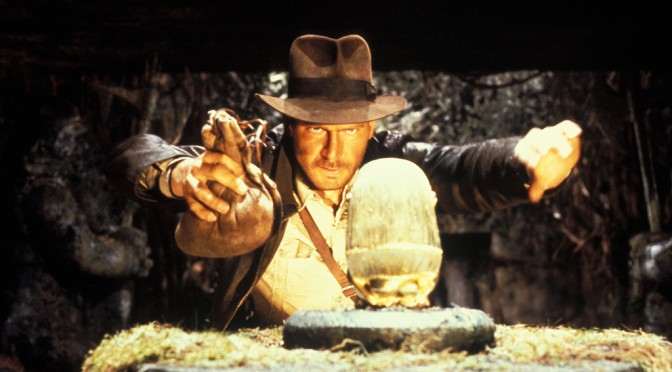 The reason why I’m trying this is because I want content for this site but I’m lazy. It’s a disease of some sort. A malady. I’ve contacted the CDC, Torchwood, and all the great scientific minds of the modern age and they don’t seem to have a clue about it. It’s also the number one thing that has been holding me back since I left college. I sleep a lot. I procrastinate. And then I complain about not doing anything. Ugh, I’m more annoyed with myself than anything else.

There were lots of things I had planned to do, I just didn’t do them, and now I’m seeing people do things that I had planned to do first. How dare they? Just because I’m not doing it right now doesn’t mean I wasn’t gonna do it. Eventually. Someday. Right? Right?!

I feel like part of the reason is that maybe I don’t have enough people who are like minded around me who would be supportive and collaborative with the kinds of things that I like to do. But that’s probably just an excuse. It’s easy enough to go and find people who share the same vision as you if you go looking. But I’m not the type to go looking. The times I have looked have been dissatisfactory to say the least, and I have a tendency to want to do things on my own eventually, because I feel like I’m the only one that can do them right. Which translates into nobody doing anything at all.

Ahem. So… yeah. This might be another failed attempt at rectifying my laziness, but I want to try something at least. If I don’t continue to try things that means that I’ve more or less given up. And I don’t particularly want to rage quit life. Cause everyone hates quitters. 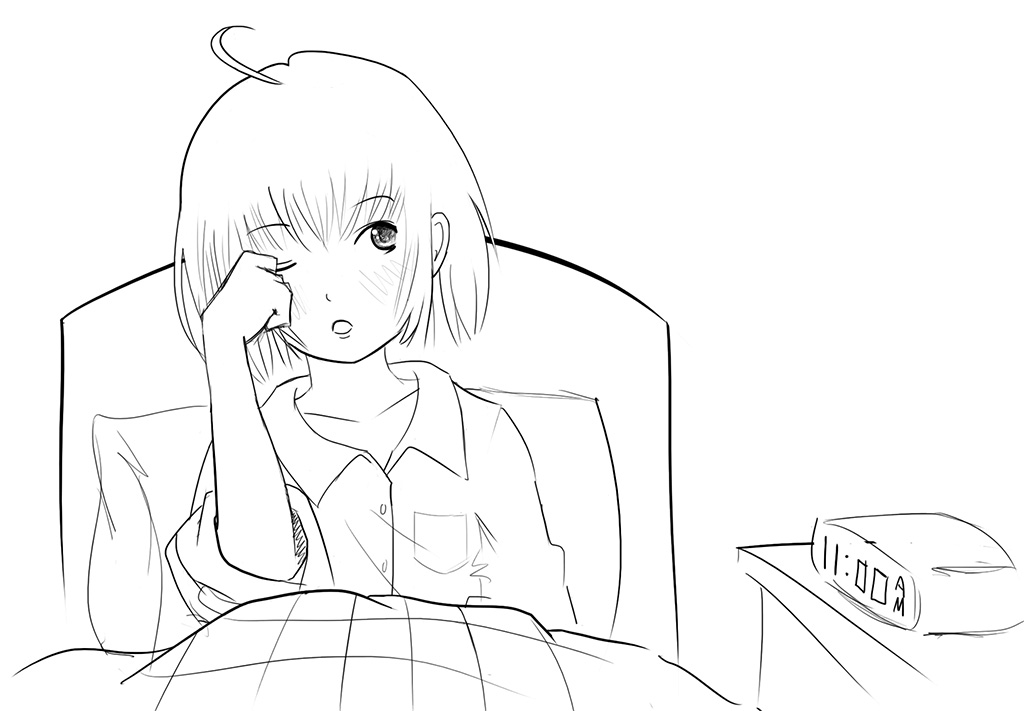 I’m planning on drawing something, anything, no matter how simplistic for the majority of things that I write. Actually, lately I feel as though I’m finally starting to settle into a style I’m comfortable with. Now comes the long and arduous task of refining it into something that doesn’t look like kiddie scribbles. Something that would take a lot more time and effort than 3 random sketches a week quite honestly. But if fooling around is all I can do, then I’m fine doing it. Keep an eye out Thursday for another post. There’s something I’ve been meaning to write about lately, so hopefully it’ll be worth it.