Really cool video from the guys over at Corridor Digital. Normally I could care less about Mario, and this is blatant Mario propaganda, but it’s also pretty freaking entertaining. Benjamin Dolly aka Games Dean from Video Game High School does a pretty sinister Mario in this one.

The whole thing kinda reminds me of Breaking Bad. Hah. Oh, just watch watch the video for crying out loud. 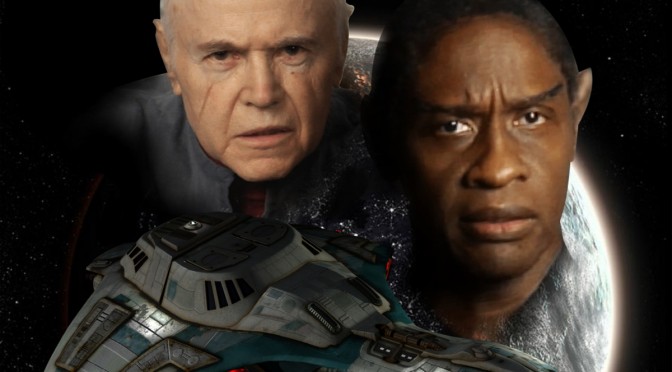 Apparently this is a “professionally produced television pilot” for a new Star Trek series. Hate to say it, but this doesn’t exactly excite me. A lot of things about the scenes in this trailer are off. Maybe it’s a lack of editing or post production, but it looks fairly amateur and mostly awkward. Tim Russ, the guy who played Tuvac (first black Vulcan, yay?) in Voyager, is actually directing this, and they managed to get Chekov from the Original Series to appear in it. That’s something, I guess? END_OF_DOCUMENT_TOKEN_TO_BE_REPLACED 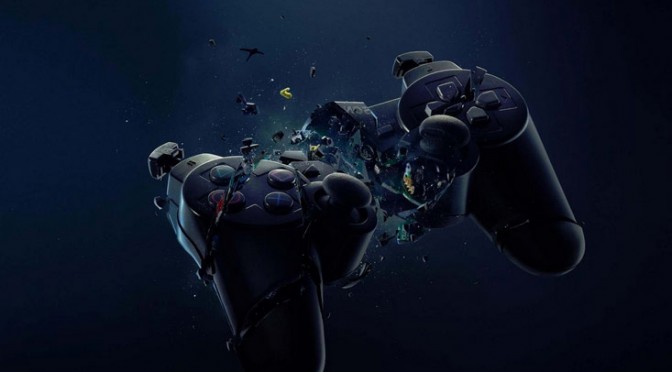 I remember this place. I seem to have set it up long ago as a means to contain the entirety of my creative outlets. I posted a few entries and then promptly forgot about it. And that’s more or less the essence of what makes up me. Deciding to do things and then forgetting about them.

It’s not as if I don’t try. I guess a lot of it comes from the fact that I have so much on my plate at any given time. I decide to pick and choose like any good boy should, but like the dignity of Miley Cyrus’s future children, some things just got left by the wayside in the process. Of course, there is plenty of indication that I will forget about this blog some time tomorrow, but hey, I’ll make a go of it today. END_OF_DOCUMENT_TOKEN_TO_BE_REPLACED 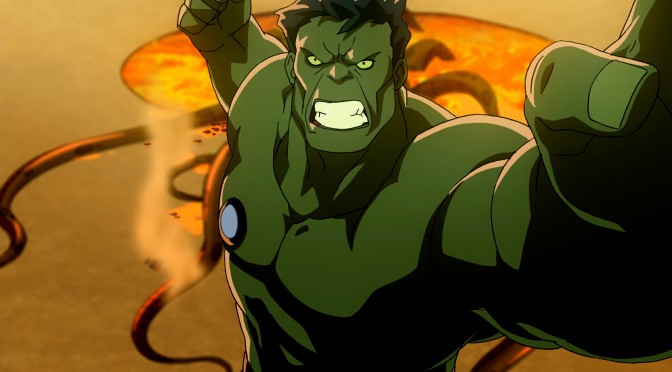 Interacting socially with people lately, ie “making friends”, has just seemed to get more and more difficult for me lately. It was easier when I was younger. I was actually fairly socially adept. But as I’ve gotten older it feels like more and more of a disconnect with other people around me. I’ve been called mean and harsh, and I’m fairly sure I can get obnoxious as well. It’s more or less a little disappointing. I don’t really want to talk to other people anymore, especially if I feel like speaking with them will only get me labeled as a jerk. I mean, a choice between talking to my heart’s content and being called a jerk, or just keeping my mouth closed and keeping to myself entirely doesn’t seem like a choice at all. I’d shut my face every time. And on the off chance I forget and actually speak to other people, I don’t think it’d take too long for me to be reminded of why I shouldn’t be talking. END_OF_DOCUMENT_TOKEN_TO_BE_REPLACED

Staring at my particularly bare site here, I’ve realized it’s harder to get started than I would’ve liked. I have a lot of ideas swimming in my head that I want to see here. I have a lot of stories to tell. I have a desire to focus on drawing and actual artwork as much as possible. And I have a desire to say as much as I can about whatever I can. And now I can’t help but feel like the guy who spreads the mayo too thinly on donkey kong’s butt. Am I being too ambitious here? Should I narrow it down to one thing and just “stick with it” so to speak?

I guess that would make it easier. I would have a better idea of how to go about things on this shitty lil’ site ‘o mine. END_OF_DOCUMENT_TOKEN_TO_BE_REPLACED 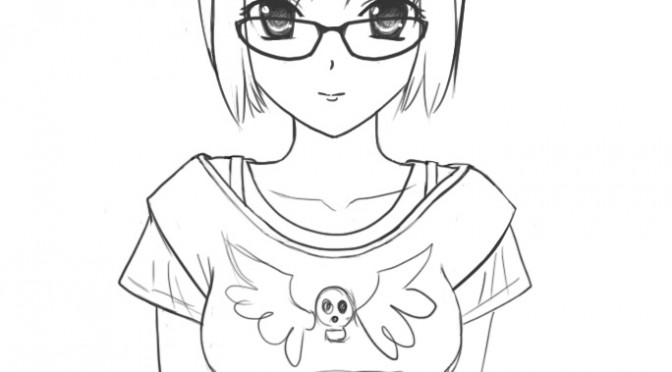 So this is a sketch of a character I designed in the past, named Girl 001. She is loosely based on my girlfriend, sort of a tribute to her. The idea was to do a webcomic that focused on people who played FFXIV together and their avatars. I’m hoping to do something like this or similar to this concept in the future. But yeah, you can see how amateurish I am. I wanna work hard so I can break past the mateur level of illustration and drawing. Don’t even talk to me about coloring and proper line work yet ._.;

So this is officially my first post here. Although it really isn’t designed to be a post. Just something to let you know that things will be here soon. I plan for this place to be the spring board for various projects that I want to work on in my spare time, including written things as well as drawings and illustrations. Eventually I might able to do full fledged comics here. One can only hope right? Anyway, I plan to update the site once a day. Content will stream in at a slow rate, and the look of the page will definitely change over time. So if you happen to find this site, please be patient with me, and hang out a bit if you like.