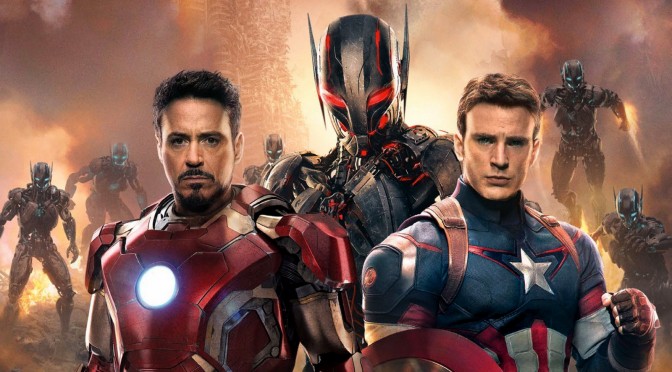 There’s this movie coming out next year called Avengers: Age of Ultron. You might have heard about it. If you haven’t, then being un-American is a problem you should seriously have someone look into. Being the sequel to the first Avengers movie, Age of Ultron has the pleasure of being pretty high on every comic book fan’s bucket list until mid-2015. That being said, the spotlight lately hasn’t been on the movie itself, but the trailer. And that has led to what I can only describe as dumb people being so dumb. END_OF_DOCUMENT_TOKEN_TO_BE_REPLACED